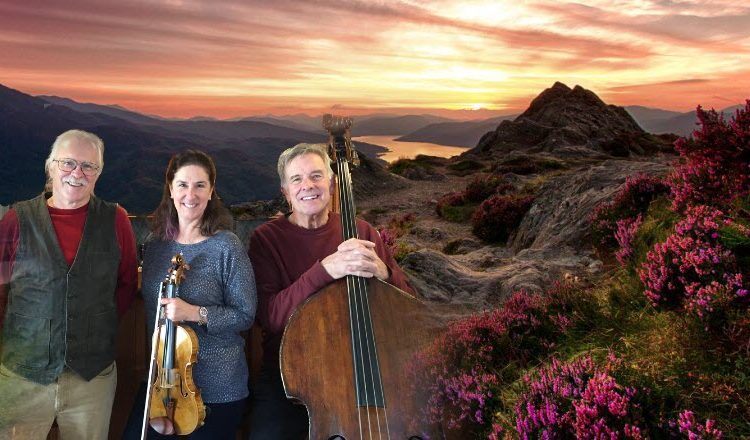 On Sunday, March 24 at 3:00pm in the afternoon the band High Drive will perform a concert anchored in Celtic music, with some enticing diversions into folk songs, gospel,  and original fiddle tunes at the Nelson Town Hall. Admission is $18/$15(Sr/Jr).

The band is a result of fiddler Bonnie Bewick and pianist Gordon Peery meeting at Maine Fiddle Camp. After playing a single set of Scottish tunes together they knew they wanted to have the opportunity to play a full concert, exploiting their broad and diverse musical experiences. Filling out the band is bassist Larry Wolfe.

Bonnie Bewick enjoys playing many different musical genres. She has been a violinist with the Boston Symphony Orchestra since 1987. She plays with the folk orchestra Childsplay, and performs in a folk duo, “Frame”, with her brother, singer-songwriter Ken Bewick. The concert will feature several of her original tunes.

Larry Wolfe once conducted an ensemble of eighty bass players at Disneyland in his own arrangements of Disney tunes.  As a composer, he has numerous popular songs and three musicals to his credit. Larry is the assistant principal bassist with the Boston Symphony Orchestra.

Gordon Peery’s piano playing brings an orchestral energy to performances. He was a founding member of the bands Fresh Fish (with fiddler Kerry Elkin), the New Hampshire Fiddlers Union, and Trip to Nelson. He also plays in jazz, blues, and rock and roll ensembles. 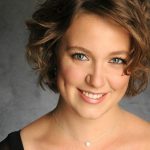 The trio will be joined by singer Jazimina MacNeil for some songs.