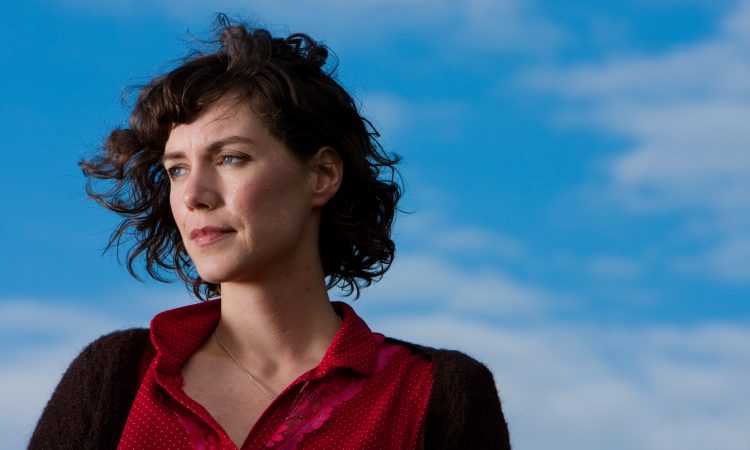 Catherine MacLellan will grace the Nelson Town Hall stage on Saturday, September 14 for a 7:30 PM concert. Admission is $18/$15(Sr/Jr).

Catherine MacLellan has become one of Canada’s finest and favourite singer-songwriters on her own merits. She’s kept away from the media circus and celebrity scene, preferring to live at home in rural P.E.I. She’s worked diligently at her craft, releasing a series of remarkable, creative albums, culminating in the Juno Award-winning The Raven’s Sun from 2014, to go along with multiple East Coast Music Awards, Canadian Folk Music Awards, and Music PEI Awards. Most impressively, she has chosen to carve out her career path without trading on her family name, that’s pretty hard to do, when your father is one of the country’s most famous songwriters, Gene MacLellan.

“I was born to do this, and my father taught me the ways of a songwriter. I first used songwriting as a way to find out who I was. Now with every song I hope to find truth in inspiration and light in the dark.”

After releasing her debut album in 2004, Catherine MacLellan earned immediate critical acclaim, winning awards and being labeled “Critics Favourite New Discovery” by Penguin Eggs magazine in 2008. Since then she has toured internationally and her music has been a perennial fixture at the top of Canada’s Roots Music Charts, winning acclaim from international media including the Austin Chronicle, The Boston Globe, BBC Radio, Maverick Magazine and Q Magazine.