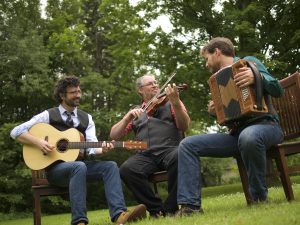 We’re excited about being the first stop on Genticorum’s upcoming US tour on Friday,

Check back frequently to see details about future concerts!