The Horatio Colony House Museum is hosting the annual Holiday Open House. The first floor of the museum, including the Library, Parlor, Music Room and Dinging Room, will be festooned with traditional seasonal decorations giving an air of holidays from long ago.

To add whimsy for the children, images of animals from the museum’s collection will also be on display.
The Holiday Open House is scheduled for Friday evening, December 5th  from 7:00 to 8:30 PM.  The museum will be lit with candles for the Friday evening program.

Friday evening is also the tree lighting ceremony on Central Square so “join in the spirit of the season” and take in these two Holiday events.

Admission is free and cookies and cider will be available.
Please park in Saint Bernard’s Church parking lot next to the museum.
The Horatio Colony House Museum is located at 199 Main Street in Keene, New Hampshire.  The museum, a stately 1806 Federal style house, was Horatio Colony’s family home for three generations.  This old-time New England home is filled with original family furnishings and fabulous collections, which offer a gracious view of a vanishing lifestyle of culture, refinement and travel.
For information call 603 352-0460. 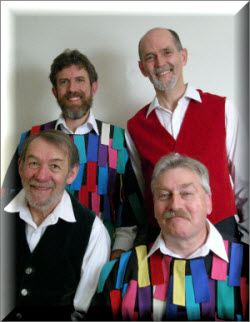 This will be the thirty-fourth touring season of Nowell Sing We Clear with its unusual songs, carols, stories, and customs. Drawn mostly from English-language folk traditions, the songs tell both a version of the events and characters involved in the Christmas story and detail the customs which make up the twelve magical days following the return of the light at the winter solstice. Many of these ancient customs are the basis of the today’s holiday traditions, such as visiting and feasting, gift-giving, carol singing from door-to-door and the adorning of houses and churches with garlands of evergreen.

While much of the singing is done in unaccompanied style, the pageant is also stamped with the energetic dance band sound of fiddle, button accordion, electric piano, drums, and concertina.  The audience will be supplied with songsheets and encouraged to sing along, though after three decades of touring in New England, a whole generation of young people have grown up with these songs and carols and sing along with as much as they can. Some “new”,that is “different”, songs and carols are introduced every year.  Performers are John Roberts and Tony Barrand, widely known for their lively presentations of English folk songs, and Fred Breunig and Andy Davis, well known in New England as dance callers and musicians.

Musical genres are funny things. I remember in the early days of the Folkway Coffeehouse in Peterborough, there was a rule that no amplified instruments could be used. This was put to the test when Stan Rogers showed up for a triumphant return to the venue (he was an unknown when he first performed there), with an electric bassist to accompany him. There was much hemming and hawing, but of course Stan went on, and everything worked out fine. This was a little mini-version of the crisis Bob Dylan had instigated some years before when he electrified Newport. Sadly, Stan didn’t live long enough for us to find out where his musical explorations might have taken him. Dylan, on the other hand, is making commercials for Cadillac and Victoria’s Secret. He still makes great music, and while it is informed by multiple genres. I think you’d still have to use the word “folk” among them. END_OF_DOCUMENT_TOKEN_TO_BE_REPLACED

An incredible 12 hours of dancing to four fantastic bands.

Bands in order of appearance:

Lisa Sieverts is the caller for the Nelson contra dance on Saturday, June 14th.  Lisa has been contra dancing since the late 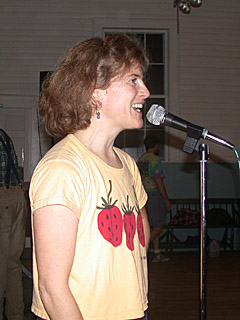 1960s, when she first attended Nelson and Fitzwilliam dances. She has been calling since 1994, and was active in the Idaho and Seattle dance scene before moving to Nelson a few years ago. She enjoys “bridging the gap” between traditional and modern flavors of contra dancing.

Providing music for the dance: Mary Lea, of Brattleboro, VT on fiddle, and Gordon Peery of Peterborough, NH on piano. Mary plays many genres of music, ranging from the couple and quadrille music of the 19th and early 20th century, including ragtime, tango and blues, and she also has a repertoire of South American music. Her playing has taken her all over the world, and it will be a treat to have her playing so close to home. She plays in a very rich style, which will be well suited for accompaniment by Gordon’s orchestral piano sound. 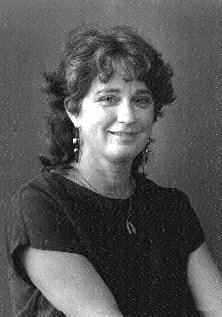 Everyone is welcome to this dance: if you are new to contra dancing, take advantage of the 1/2 beginners workshop at 7:30. The dance starts at 8:00. Admission is $8.00, $6.00 for senior citizens and students. 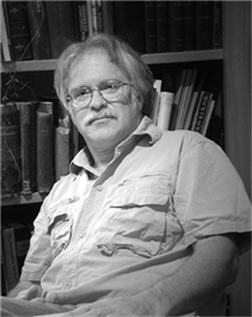 The Nelson Contra Dance on Saturday, April 12th, features the calling of Mary DesRosiers and the music of the Sugar River Band. Mary is known throughout New England for her excellent teaching and calling skills, which she applies to classic New England contra dances. The Sugar River Band is comprised of Jane Orechowski, who is one of New England’s most accomplised dance fiddlers, and two of her children who have now grown into excellent musicians in their own right. Jane has been playing the fiddle since she was a child dancing and playing for the Swedish Folk Dance Club of Boston at the New England Folk Festival every year. Her daughter Sophie, 17, and son Neil, 14, play fiddle, piano and accordion.The Orzechowskis live in Newport, NH and play traditional fiddle music from New England and Sweden on fiddles, piano and accordion for contra dances, family dances and barn dances. New England dance music is influenced by French-Canadian, Irish, Scottish, English and Cape Breton styles.

Sophie has been an apprentice to Bob McQuillen for contra dance piano as part of the apprentice/master musician program with the NH Council on the Arts. She traveled to Norway in February 2005 where she performed as a musician for both Morris and contra dancing for a group of teenage dancers on a cross-cultural exchange program. Neil has completed an apprenticeship, also through the NH Arts Council, to Dudley Laufman for calling and fiddling for traditional New England barn dances.

Jane and Sophie have each been featured musicians with the Christmas Revels in Hanover, and the Sugar River Band regularly performs at the Revels North Summer Solstice festivals. The band has recorded with Jacqueline and Dudley Laufman on the White Mountain Reel and The Sweets of May, (books and CD’s of traditional American dances) and on the CD, “Where’d You Get Them Chunes?”.

Jane is also on three recordings with the band Old New England in addition to several recordings with Sarah Bauhan, Pat Sager, and others. Jane, as part of Old New England, has performed on the Millennium stage at the Kennedy Center, at the U. S. Capitol concert series on the East Lawn, at the Library of Congress, and at the Smithsonian Folklife Festival on the mall in Washington, DC.

Locally, the Sugar River Band has performed in New Hampshire and Vermont for retirement homes, farmers’ markets, town celebrations, parties, dances, and weddings. The Sugar River Band was featured at the annual Ralph Page Dance Legacy Weekend in New Hampshire, the New England Folk Festival and Eastern States Exposition in Massachusetts, and at the Indian Neck Folk Festival in Connecticut. The dance opens with a beginner’s workshop at 7:30, and official dancing starts at 8:00. All dances are taught throughout the evening. Admission is $8, $6 for senior citizens and students. For more information call 603.827.3044 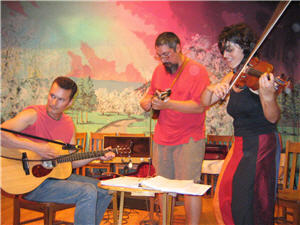 So, Nelson’s own Don Primrose is calling with the Heathen Creek – who’s going to have more fun? The dancers! What a night this is going to be. If you haven’t heard this band, grab a sound-sample right here.

Heathen Creek hails from various parts of New England: mandolin player Mark Koyama from Western Massachusetts, guitarist Pete Johannsen from Boston, and fiddler Maia Rutman from the Upper Valley of New Hampshire. Since their first jam on a New York hillside almost seven years ago, they’ve been playing their own special brand of high-energy music, leaving a trail of blissfully tired dancers in their wake. All avid contra dancers, the Heathens lay traditional Irish, French Canadian, and Old-Time tunes on a bed of hard-hitting rhythm, creating a unique, sock-knocking sound.
~
Directions/Map