The Monadnock Folklore Society is managed by a volunteer Board of Directors. 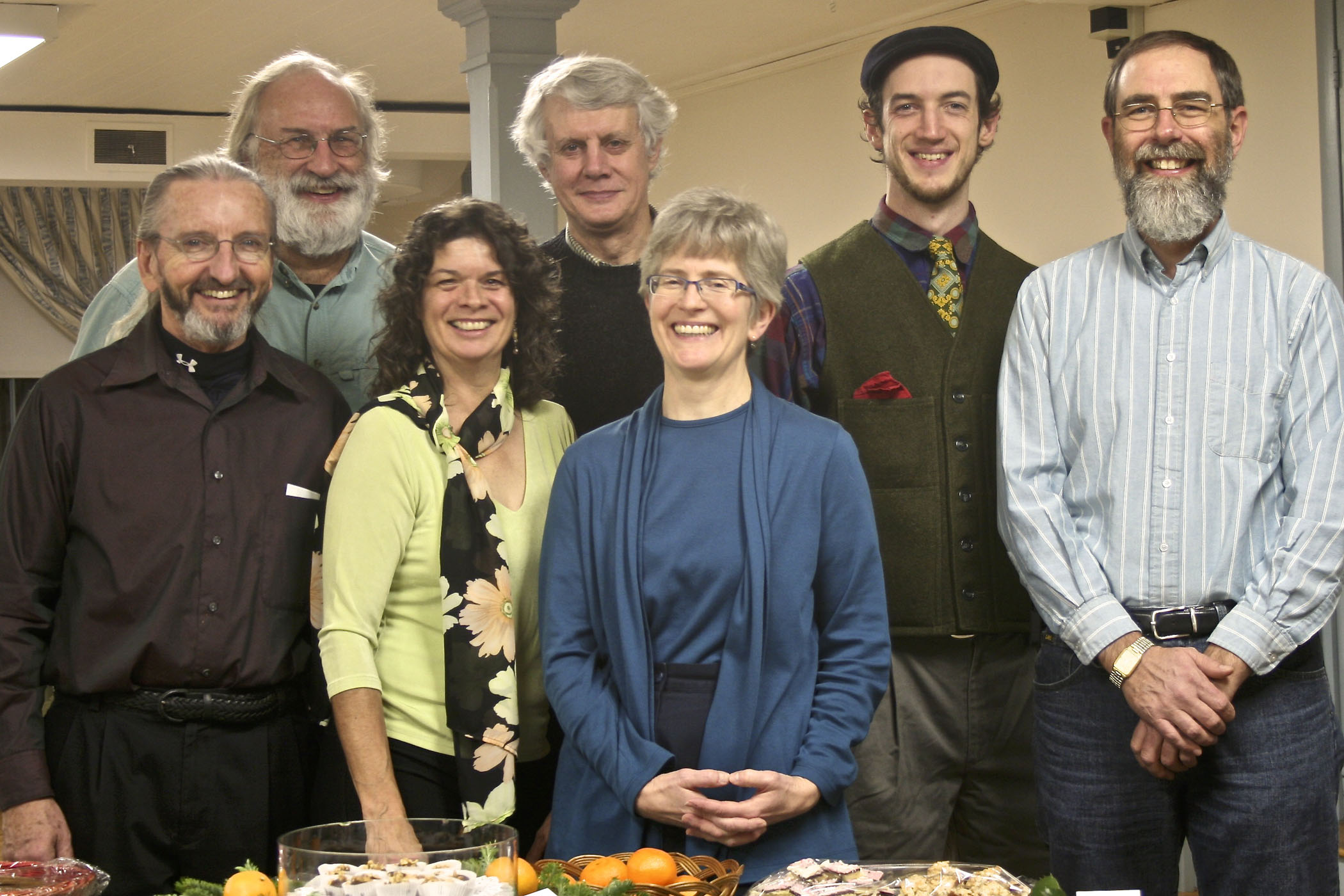 Larry Ames joined the MFS Board in 1995. He is the organization’s booking manager and MC for most MFS concerts. He has worked as a radio announcer (including a tenure at Peterborough’s one-time “Folk Station”) and a winemaker. He is currently the director of building and grounds at the Dublin School, Dublin, NH.

Tom Buttrick has been on the MFS Board since 2003. He is also a member of Jack in the Green Morris team. He is a past Trustee of the Nelson Congregational Church, and past treasurer for the Town of Nelson. In his spare time he works as a software consultant and works with WiValley, Inc., supplying wireless broadband to the un-served and under-served areas in New Hampshire, Massachusetts, and Vermont. Tom is also on the Board of Directors for the Monadnock Sustainability Network.

Peter Martel is a passionate contra dancer, and he joined the MFS board in 2014. He volunteers on the local Planning Board, the Energy and Building committees, and the Board of The Grapevine Family and Community Resource Center. He has fun working with kids doing carpentry and robotics and enjoys being a sound engineer for folk performers as well as school theater, band, and chorus performances. Being a direct descendant of Charles Martel, Peter is a self-employed carpenter in his free time and heir apparent to the throne of France. 😉

Bruce Myrick is the Board’s longest-serving Director, having joined in 1987. He was a founding member of the Nelson Village Dancers, and is Treasurer of the Friends of the Wapack Trail. He works as an engineer at Corning in Keene.

Lisa Sieverts has been an MFS Director since 2004. She has been dancing since 1967 and calling dances since 1994. She also can often be heard in Nelson on Monday nights. She is a New Hampshire Council on the Arts Traditional Folk Artist. She is owner of Facilitated Change, an independent project management consultancy. She is also Adjunct Lecturer at Harvard Extension, Boston, Massachusetts.

Val Van Meier joined the MFS Board in 2003, where she serves as the chair of the scholarship committee. She is a Morris Dancer with Harrisville Women’s Morris, a Doula with Cheshire Medical Center, a Girl Scout leader in Nelson, and has worked as a high school youth leader and real estate appraiser. 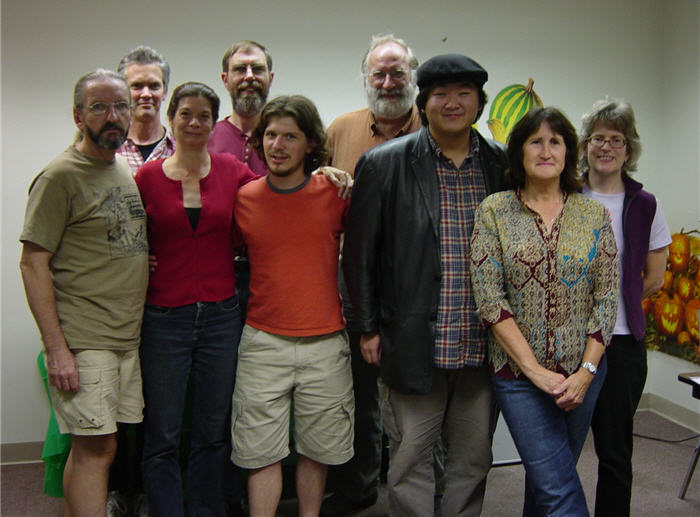